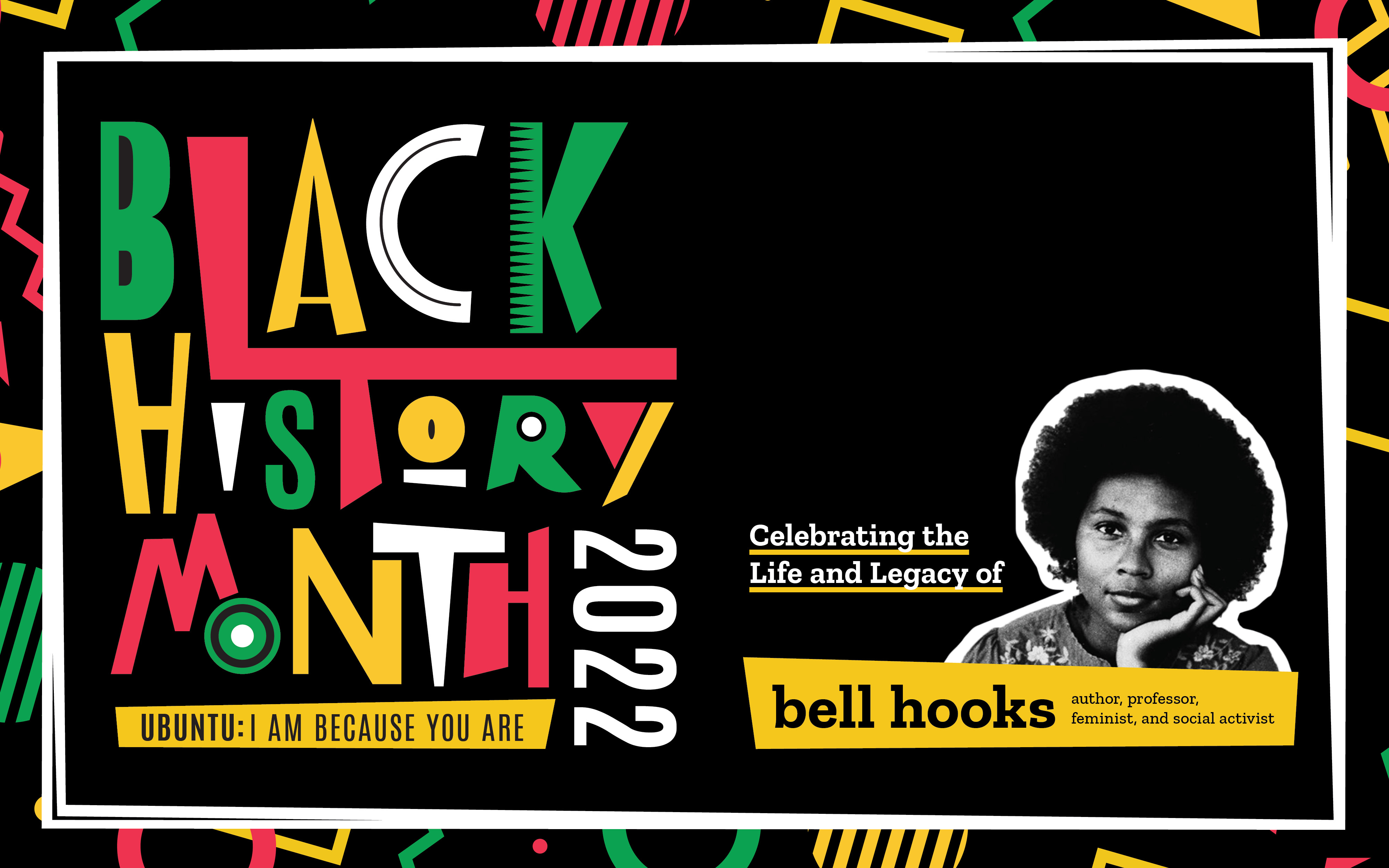 Because of the timing of the birthdays of two very important individuals in the fight to end slavery, Frederick Douglass and Abraham Lincoln.  Black History Week was originally slated for the second week in February in 1926.  In 1976, it was expanded to encompass the entire month of February to recognize the significant achievements made by the African-American community in all aspects of American society.

Monday, January 31, 2022 5:00pm
Virtual
Connect with youth and students from across the state to learn how students have organized for justice in Des Moines, Iowa City & Ames.

Yoga as a Black Care Practice

Tuesday, February 1, 2022 5:00pm to 6:30pm
Virtual
Join Black Yogis as they walk us through caring for ourselves, our bodies and our minds.

On the Grounds Documentary

Saturday, February 26, 2022 5:30pm to 8:30pm
Iowa Memorial Union (IMU)
The Center for Diversity & Enrichment and the Tippie College of Business present our 6th annual signature event -- the Black in Business Series Networking Dinner!  Come engage with  invited professionals, UI faculty, and students interested in business, entrepreneurship, the arts, education, engineering and non-profit work who are looking to connect with leaders in those fields. Open to all majors. The Networking Dinner was created to focus on the cultivation of our next leaders, supporting... 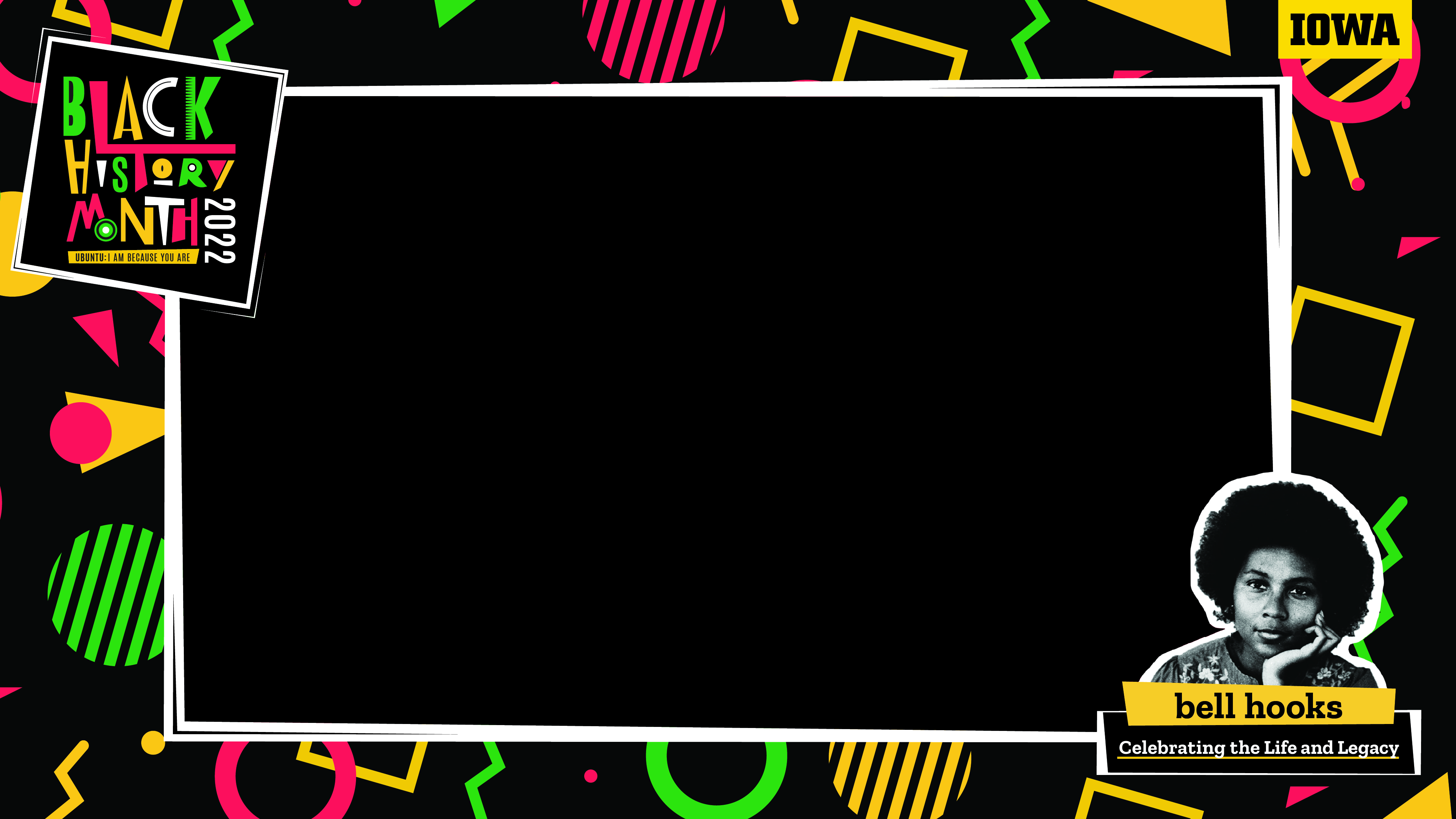 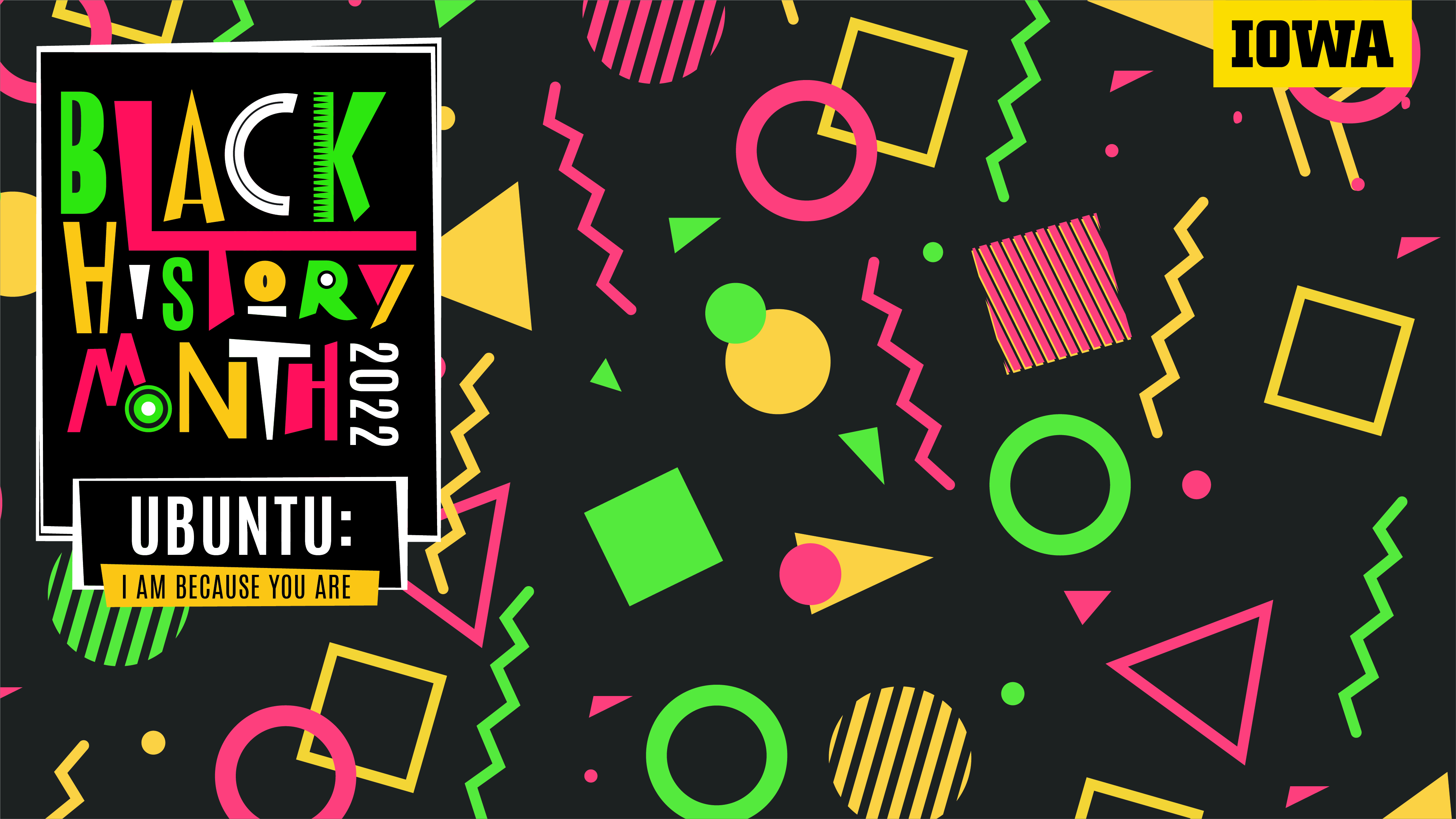