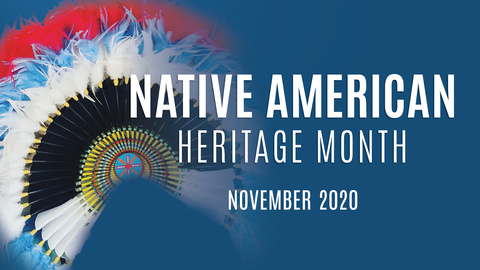 Native American Heritage Month is celebrated in November to showcase the rich culture of the native people of this land as well as honor the American Indians who have suffered injustices. It was initially celebrated in 1916 by the state of New York and was not until 1990 that President George H.W. Bush established it as a month-long festival.

There are currently no events to display.